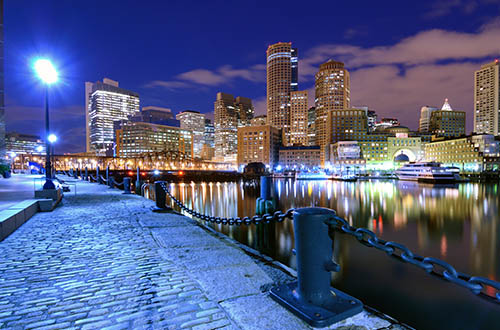 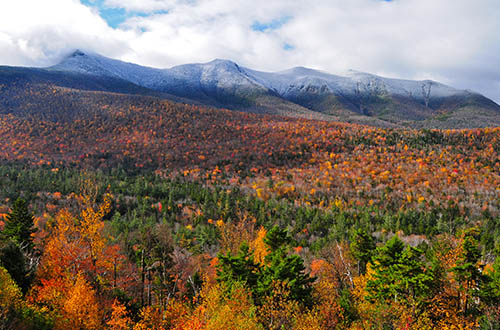 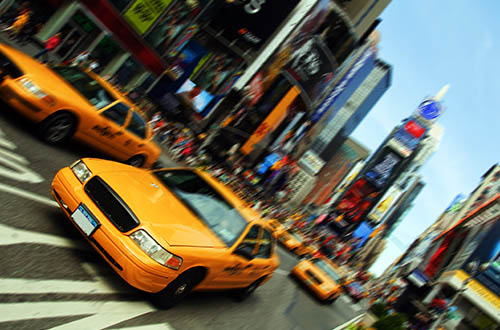 Enjoy the very best of New England as the colours of nature add a spectacular hue to every sight from the coastal scenery of Plymouth and Cape Cod to the Connecticut River Valley, the Berkshires and the Green Mountains.

Day 1: Boston Arrival
Welcome to Boston, the Cradle of American Liberty. Upon arrival at Logan International Airport, transfer independently to your hotel where will you will meet your ATI Tour Director.

Day 2: Boston - Salem- Kennebunkport- Bar Harbour
Along the route north of Boston lies almost four centuries of history as well as some of the East Coast’s finest beaches and seascapes. Your first stop today is Salem, the site of the infamous 17th century witch trials and birthplace of American novelist Nathaniel Hawthorne. Continuing along the coast you’ll stop to gaze at Cape Neddick “Nubble” Lighthouse, the most photographed lighthouse in America. Passing through Portsmouth, the oldest community in New Hampshire known for its thriving fishing community and historic buildings, your next stop will be Kennebunkport, home to the palatial summer estates of prominent politicians, including the 41st U.S. President, George Herbert Walker Bush. From Kennebunkport you’ll pass through quaint villages where local fishermen mark their grounds with colorful bouys prior to arriving in Bar Harbor

Day 3: Bar Harbour- Acadia National Park- Bar Harbour
Today, enjoy a full day exploring one of the oldest and most beautiful national parks in America. Discover soaring peaks, dramatic glacier-carved valleys, clear lakes, rugged shoreline, and the only true fjord on the Atlantic Coast. Witness outstanding views along Park Loop Road and climb to the summit of Cadillac Mountain. At 1,530 feet Cadillac Mountain is not only the tallest mountain in the park, but also the tallest mountain along the eastern seaboard. This evening, set sail on a sunset cruise aboard a traditional lobster boat (optional).

Day 6: Green Mountains- Newport
Leaving Vermont, you’ll enter the smallest state in the Union, Rhode Island. Home to spectacular coastal scenery and awe-inspiring architecture, Newport is considered by many a shining gem in the coastal crown of New England. And nowhere is Newport’s natural beauty more on display than on its Cliff Walk. Here, between the pounding surf of the Atlantic Ocean and sprawling lawns sit the famed Gilded Age mansions that once were the summer playgrounds for socialite families such as the Astor’s and Vanderbilt’s. Visit one of these opulent mansions for a glimpse into the lavish lifestyle of the privileged from a bygone era. This evening, a classic New England Clam Bake brings the shore to straight to your table (optional).

Day 9: Cape Cod- Plymouth- Boston
Today begins with a visit to Plymouth, the town where English colonists first made a home in New England. See Plymouth Rock, where according to tradition, the passengers of the Mayflower first set foot in the “New World,” views of Plymouth Harbor and the Mayflower II, a replica of the original Mayflower (onboard admission not included). Returning to Boston, you’ll retrace the steps of the Freedom Trail, which may include a stroll beside Boston Common, King’s Chapel, the Boston Massacre site, and numerous pubs and taverns where America’s Founding Fathers toasted freedom. Enjoy lunch at one of Boston’s many restaurants where you may wish to try a steaming hot cup of traditional New England Clam Chowder (not included). Afterward, explore Boston’s first marketplace from the 1800’s, Quincy Market, which today is home to boutiques, cafes and shops.

Day 10: Boston - New York City
Today you’ll board Amtrak for the short but scenic rail journey into Manhattan. Upon arrival, transfer independently to your hotel. The remainder of the day will be at your leisure.

Day 11: New York City
From the United Nations to Times Square, Harlem to Battery Park, Chinatown to Museum Mile, and the Empire State Building to the World Trade Center Site, a hop-on, hop-off double-decker All Loops Tour will provide a terrific introduction to the city. Should assistance be required, an ATI Tour Director will be available throughout the day.